Scott Shirk keeps a video of actor Jack Black on his cellphone.

“Hey, Brendan and Aaron,” Black says in the video, addressing Shirk’s teenage sons, his slightly manic face close to the camera. “I’m here hanging out with your pop. We’ve been rocking out to polka all weekend.”

Shirk and Black were in New York recording the soundtrack to the movie “The Polka King,” which premièred at the Sundance Film Festival in late January. The film stars Black as real-life polka impresario and possibly unwitting con man Jan Lewan. 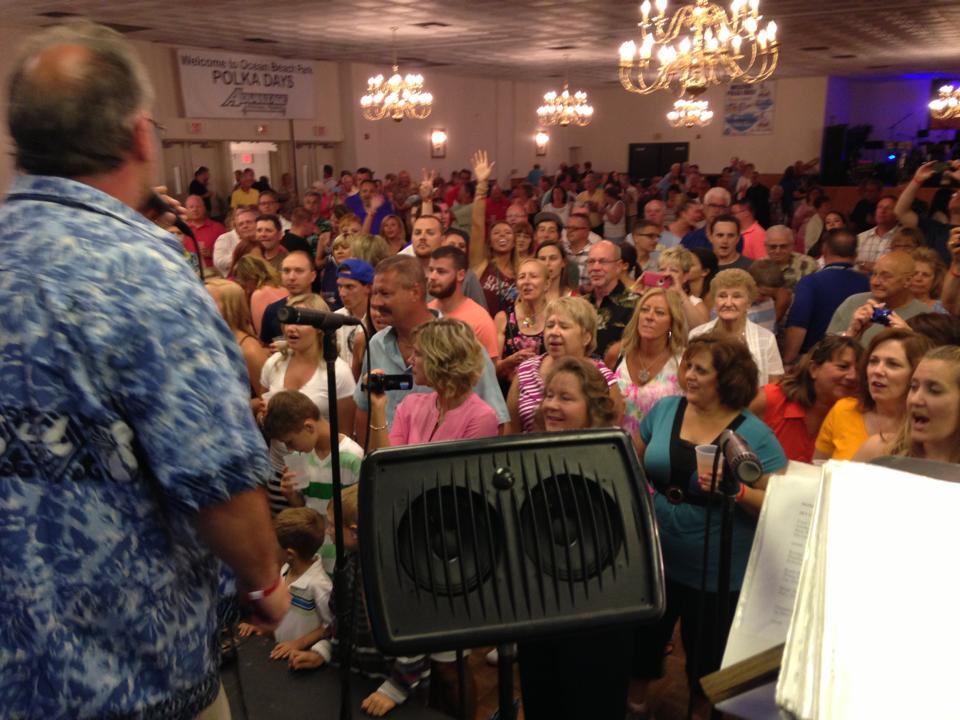