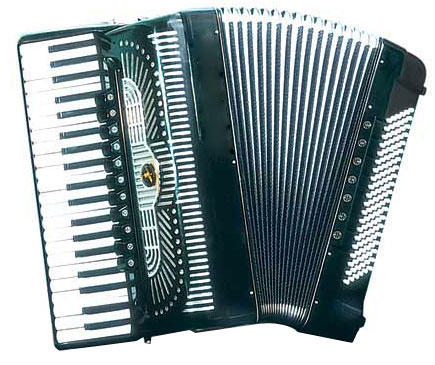 The background of the band goes back before there was a “Good Times”. Jim and John met and began playing together in 1967 in a four-piece group. Dennis was playing in a group called the “Universal Sounds”. Dennis’ dad and John’s dad worked together, and each knew about the other’s son’s musical interests. On one or two occasions John sat in with Dennis. One of those jobs was the St. Valentine’s Church dance that the band still plays, at the Legion Post in LaGrange, IL, in October, every year.