Dick Pillar is known as an innovator and entertainment producer who has taken his promotions and music to great heights. He is also known for his creativity, hospitality and attention to detail. Dick Pillar and his Orchestra have entertained music fans with their lively style of polka music along with 50's, 60's, country and big band musical varieties.

The Dick Pillar Orchestra recorded their first album in 1964, and over the years their numerous recordings have received many tributes to their musical style, including three "Polka Song of the Year" awards by the International Polka Association, "Album of the Year" by the United Polka Boosters, "Polka Band of the Year", and also a GRAMMY nomination. Accomplishments include presenting first POLKA MASS on the East Coast in 1974, performance in Washington DC for PRESIDENTS PARK PROGRAM, appeared on CBS TV live from Polkabration, appeared in many Parades including NY City.

In 1974 Dick was elected to the International Polka Association's "POLKA MUSIC HALL OF FAME", and in 1975 he was the recipient of the "OUTSTANDING YOUNG MEN OF AMERICA" award. In 1965 he established the original East Coast Polka Festival, "PILLAR POLKABRATION" at Ocean Beach in New London, CT which ran an all time record of 11 days, and in 1980 held his first of more than 75 POLKABRATION WEEKENDS in the Catskill Mountains of New York. Pillar also produced many POLKA EVENTS at Mohegan Sun Casino in Uncasville, CT and presented 21 years of Holiday Reunion Events at famous Aqua Turf in Connecticut. Pillar is also celebrating his 59h Anniversary of weekly Polkabration RADIO PROGRAMS.

Dick Pillar, one of America's best known polka celebrities, has a distinctive and ardent "Pride in America", reflected in the trademark colors of his band: Red, White & Blue. His crowd-rousing, hand-clapping, toe-tapping, lively style of polka music promotes wholesomeness, the family unit, and the American way, uniting people of all age groups and ethnic backgrounds.

The Pillar Band has retired and Dick continues his Radio Programs along with Producing Special Events. Dick is a retired member of the US Coast Guard Auxiliary and a member 4th Degree Knights Of Columbus, where he served as Grand Knight 2016 - 2017 and was awarded the Knights Of Columbus prestigious “ALL STAR COUNCIL AWARD”. 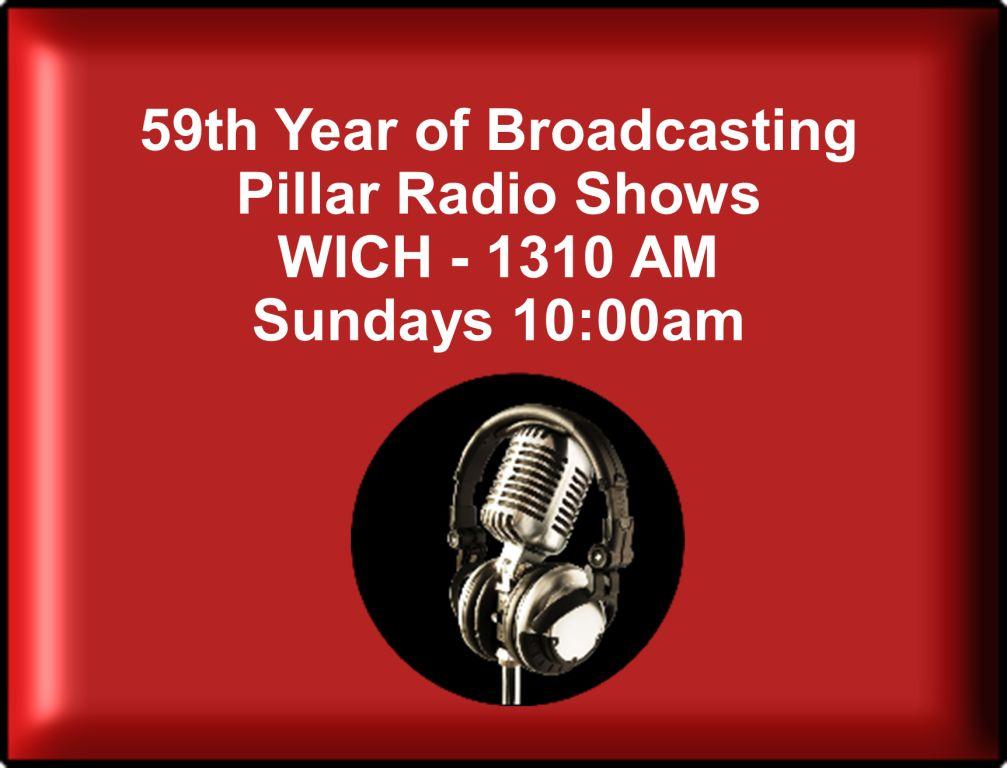 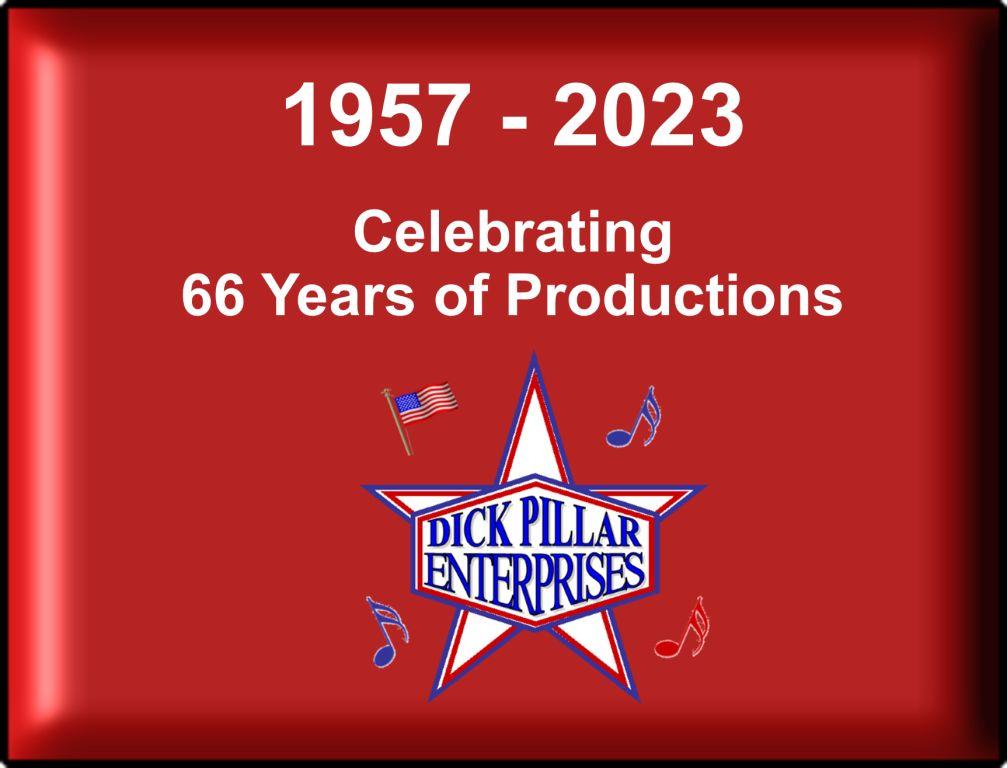